Many species of scallops are highly prized as a food source, and some are farmed as aquaculture. The word “scallop” is also applied to the meat of these bivalves when it is sold as seafood.
In addition the name “scallop” is used as part of the name of dishes based on the meat of scallops, and is even applied to some dishes not containing scallop at all but which are prepared in a similar fashion. The brightly colored, symmetrical, fan-shaped shells of scallops with their radiating and often fluted sculpture are valued by shell collectors, and have been used since ancient times as motifs in art, architecture and design. Scallops are characterized by having two types of meat in one shell: the adductor muscle, called “scallop”, which is white and meaty, and the roe, called “coral”, which is red or white and soft. Sometimes, markets sell scallops already prepared in the shell, with only the adductor muscle intact. Outside the U.S., the scallop is often sold whole. In the UK and Australia, they are available both with and without the roe. The roe is also usually eaten

Scallops without any additives are called “dry packed”, while scallops that are treated with sodium tripolyphosphate (STPP) are called “wet packed”.

In Galician cuisine, scallops are baked with bread crumbs, ham, and onions. In Japanese cuisine, scallops may be served in soup or prepared as sashimi or sushi. In a sushi bar, hotategai is the traditional scallop on rice, and while kaibashira may be called scallops, it is actually the adductor muscle of any kind of shellfish, e.g., mussels, oysters, or clams. Dried scallop is known in Cantonese Chinese cuisine as conpoy. Smoked scallops are sometimes served as appetizers or as an ingredient in the preparation of various dishes and appetizers.

Scallops have lent their name to the culinary term “scalloped”, which originally referred to seafood creamed and served hot in the shell. Today, it means a creamed casserole dish such as scalloped potatoes, which contains no seafood at all. In Australia and New Zealand, potato scallop often refers to a deep fried battered potato slice sold at fish and chip shops. 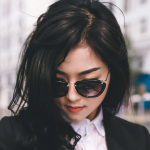 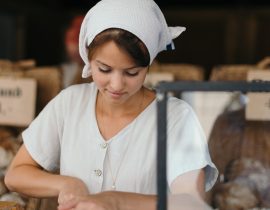 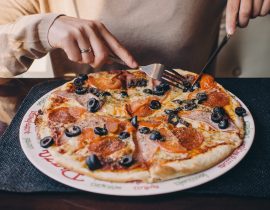 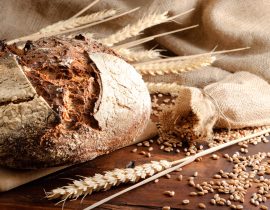